As a proud American, my roots originate from the southern portion of the United States (i.e. Dirty South). I was born in New Orleans and raised in Slidell, LA. As a southern boy, I enjoy warm-sunny days, great food, great music, and great company. I’m a father of a funny and smart teenage boy.

For all of my life, I have been anxious to learn and eager to connect with others. Being a part of something bigger than myself has always been important to me. For that reason, after I graduated high school at the early age of 17 in 2002, I joined ‘The Few, The Proud’ – U.S. Marine Corps. From that point, my perspective on life changed.

Fast forward in time…during my eight years of honorable service in the U.S. Marine Corps (2002-2010), I gained a variety of skills in the Department of Defense (#DoD) business administration and intelligence communities. I traveled the world supporting key-leadership engagements across 13 countries and served in combat zones supporting operations aligned to the Global War on Terrorism in both Iraq and Afghanistan. Equally exciting, I met some really awesome people that I still call friends today. I built self-awareness, self-discipline, and discovered the importance of teamwork, organization, and structure. All of which, helped me establish a foundation for my future.

Because I sought new opportunities to grow, I separated from the elite military force (#SemperFidelis) and pursued endeavors as a contractor-for-hire in the Aerospace and Defense consulting communities. Since then, for the past 12 years, I worked for some of the top DoD consulting companies (e.g. BoozAllenHamilton, CACI, L3, etc.) hired by either the Department of Defense and/or a U.S. Intelligence Agency to service contract-based global requirements. From the ground to space, I became a master in the field of Intelligence, Surveillance, and Reconnaissance (ISR) Collection Management. This required me to become well-versed in the world of data collection, data governance, data management, data analysis, and data reporting.

Unfortunately, the constant deployment rotations in-and-out of foreign countries and war-zones (e.g. Middle-Eastern countries; Afghanistan) took a toll on me. Because I reached a breaking point in early 2020, I decided to find healthier ways to apply my diverse knowledge/skills across other business markets. More specifically, I’m developing my personal brand to establish thought-leadership in the Business Intelligence community-of- practice in order to support the brand I’m employed by and on a non-compete basis generate business for the company I founded, GoldenChild BI LLC (#GoldenDataInsights). 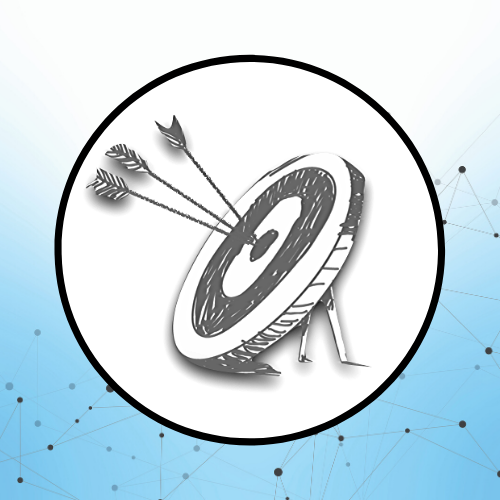 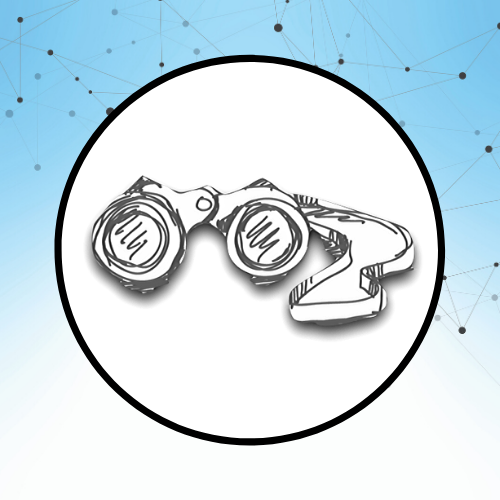 Define and grow my personal brand to attract a community of intellectuals that share similar and/or complementary interests. My personal brand will serve as my platform to connect with others, problem-solve, and inspire. Ultimately, this will enable me to build a team of solution-makers that create the DNA of the company I founded, GoldenChild BI. GoldenChild BI will provide Business Intelligence (BI) consulting services and solutions for small businesses and start-ups looking for ways to use data to improve their internal business operations and customer-oriented product/service offerings. 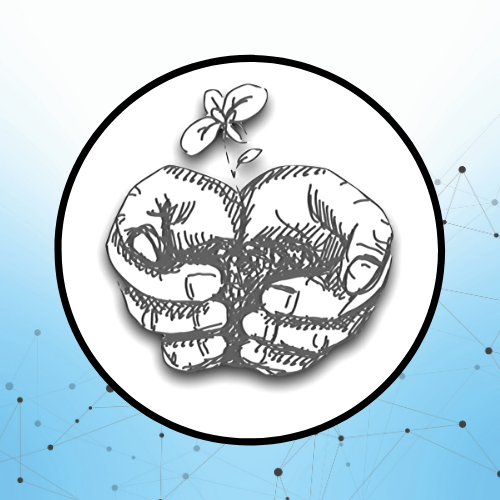 We’re all rockstars…but here’s where I shine! 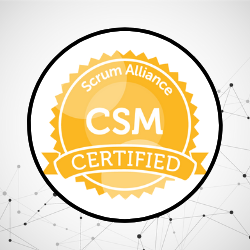 Scrum is a lightweight yet incredibly powerful set of values, principles and practices that can be used for any project or product development effort (Scrum Alliance, 2020). 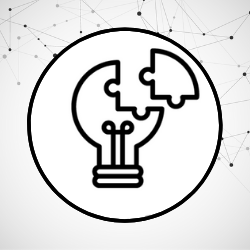 ``We cannot solve our problems with the same thinking that created them.`` ~ Albert Einstein 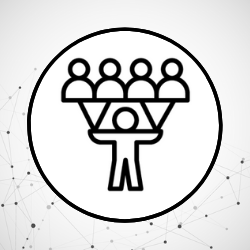 “The key to successful leadership is influence, not authority.” ~ Kenneth H. Blanchard 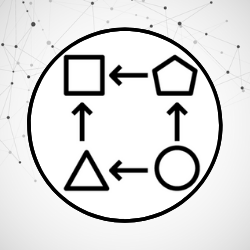 “It is not the strongest of the species that survives, nor the most intelligent. It is the one that is most adaptable to change.” Charles Darwin 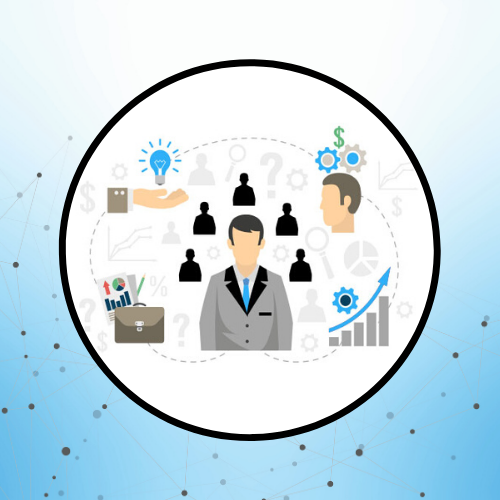 Over the past decade, from classroom training in the U.S. and abroad to field training across multiple war zones, I had the privilege to educate and facilitate learning for over 5k+ personnel across the U.S. Department of Defense, Intelligence Community, and 50+ Allied Coalition Partner Nations (e.g. NATO, Germany, Turkey, Australia, etc.). The training I delivered was associated with technology demos, network architecture overviews, process workflows, standard operating procedures, strategy development, customer relationship management, data management/visualization, and data reporting. Now, I want to partner with individuals and organizations to do the same.

Data exploration is how I roll! Throughout my career, data management, analytics, visualization, and reporting were at the forefront of everything I did. I was required to understand how various forms of operational data were created, how/where it was stored, whether or not it was accessible and/or clean in order to analyze it, and techniques to visualize and report it. In a nutshell, I used a bunch of creative techniques to work with data in order to inform decision-making on a daily basis. Because I love to work with data and I continue to learn more about it, I seek to team-up with other data gurus in order to help others with their business challenges.